It is with sadness that I write to let you know that former DPF Treasurer Allan Harris passed away, 83 years, on Tuesday 22nd October 2019. 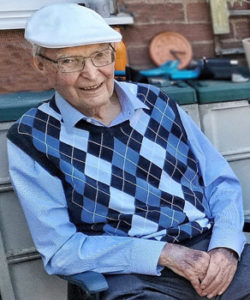