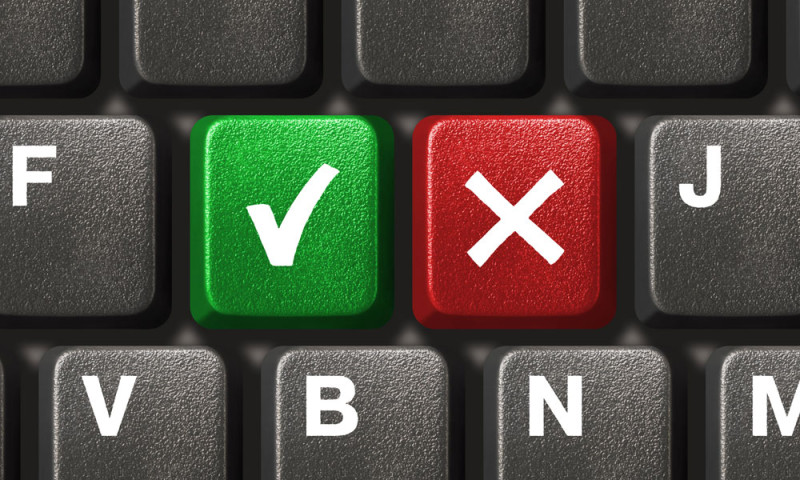 This is now the third week of the ballot on the Departments final TACOS offer.

This offer has come after many months of negotiation with the Department, at the end of which they have stated that there is no room for further negotiation or compromise, and as such, this is their last and final offer.

The DPF National Executive Committee (NEC) encourages as many DPF members as possible to vote in the ballot thus ensuring as credible position as conceivably possible is offered to the Department.

Branch Representatives are urged to promote the ballot to their branch membership to include please those members who may be off sick, or have recently returned from leave.

Area Secretaries are asked to draw this Circular to the attention of those branches that do not have a Branch Representative perhaps by asking SPO’s to include it’s content in briefings.

Members may vote by going to www.dpf.org.uk and logging on, for convenience please use this link www.dpf.org.uk/conditions-of-service/tacos

Should you not be previously registered on the website then please ring Theresa or Joanna at DPF HQ on 0207 218 9619, who will help you with this.

Members are also advised that the following point of clarification in relation to the pensions position under the TACOS offer was published on our website this week.

I have been asked to clarify the pensions position, under this TACOS offer.

The DPF have been striving to obtain, for our members, an Enhanced Effective Pension Age (EEPA) of 65, which would mean our pension age was fixed at 65 as a maximum, but could be reduced by the individual to 60 if they so desired – giving us a pension age equitable to our colleagues in the Home Office Forces.

The reason for this route was that a fixed pension age of 60 alone, would have involved a significant increase in contribution to our members, similar to that paid by our colleagues in the Home Office Forces and this route offered a choice to members to increase their contribution and reduce their pension age, or not to increase and keep it at 65. This was as a result of advice received from our legal advisors and our actuaries.

The Government, not the Department, have refused to do this, even though it is at no cost to them, but have instead offered an Effective Pension Age (EPA) of 65 for all members as part of the TACOS offer.

This means that if the offer is rejected, the pension age for those affected will be the same as the State Pension Age (SPA) which is currently 67 or 68 – dependant on your age, but if accepted will be 65 or three years less than the SPA if that increases.

This is not the position we want for our members, but it is what is being offered at this time and there is no other offer on the table.

We will, regardless of the outcome of this ballot, continue to push for an EEPA of 65 – giving officers the ability to reduce that to 60, but at this time that is not being considered by the Government.

The DPF is not happy with this position and has not agreed to it, it is for our members to decide, but we will continue to raise this at every level we can and continue to pursue equality with our uniform service colleagues.