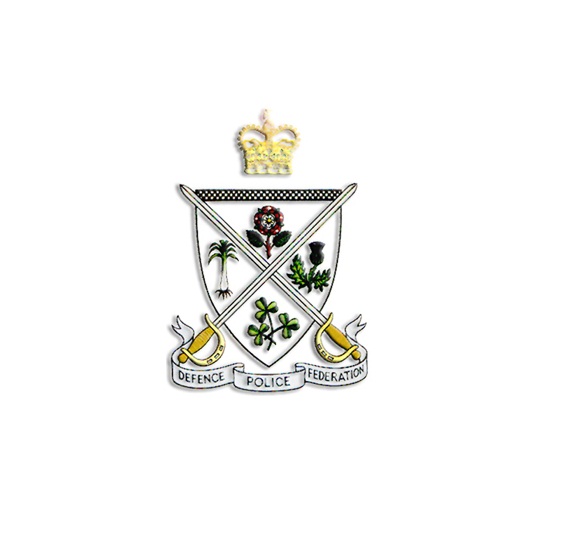 Some of you will no doubt have read the RSA (Royal Society of Arts) Independent review of the Police Federation Chaired by Sir David Normington, or seen the Channel 4 “Dispatches” programme “Policemen Behaving Badly”, which was broadcast on Monday of this week, and hit out at what was alleged to be “the self-serving” nature and excesses of the Police Federation of England & Wales.

The National Executive Committee (NEC) of the Defence Police Federation (DPF) has, as a consequence of the RSA report, asked the Trustees of the DPF to compare the recommendations to our current structure, identify where we are already complying, or exceeding, the report’s recommendations and look at those that we are not and see whether or not they can be adopted by us.

The Trustees have now submitted their conclusions to the NEC for their consideration. Whilst there are some clear challenges; the Trustees Report does underline that the DPF, unlike the Police Federation of England & Wales, receives no direct public monies, that there are existing policies in respect of claims with safeguards, that the DPF has a single financial account, which is fully stated and is professionally audited in accordance with accepted accountancy practices, is certified by our Accountants, and placed in the public domain.

That the NEC has in its recent reorganisation of the DPF, removed tiers of governance like the former JBB, with the aim of giving direction of the DPF to each and every one of our Branches, whose Branch Representative will now, for the first time, all attend Annual Conference. This is, in the view of the trustees, in keeping with the RSA recommendations, it is further hoped that this will increase visibility of our processes to our Membership and decrease the Special Paid Leave requirement to our employers.

That the Minutes of Federation Meetings are published on the DPF web-site, and unlike the Police Federation, but again in keeping with the RSA recommendations, our National Chairman is directly elected by the collective Membership.

The trustees further identified that, for their part, the DPF opposed seeking an extension of industrial rights to include strike action, and has treated our Minister with nothing but propriety, a fact the Minister acknowledged, and whilst the DPF engages the assistance of professional parliamentary lobbyists, they are retained for the betterment of the welfare of our Members for reasons such as the ongoing pension issue, with updates on our parliamentary activities published on the DPF web-site.

Over the coming weeks the Trustees Report will be considered in full by the NEC.  We trust this Circular goes some way towards offering you the reassurance that the NEC are taking full cognisance of these important issues.

The NEC will report shortly on their position relation to the Trustees Report.