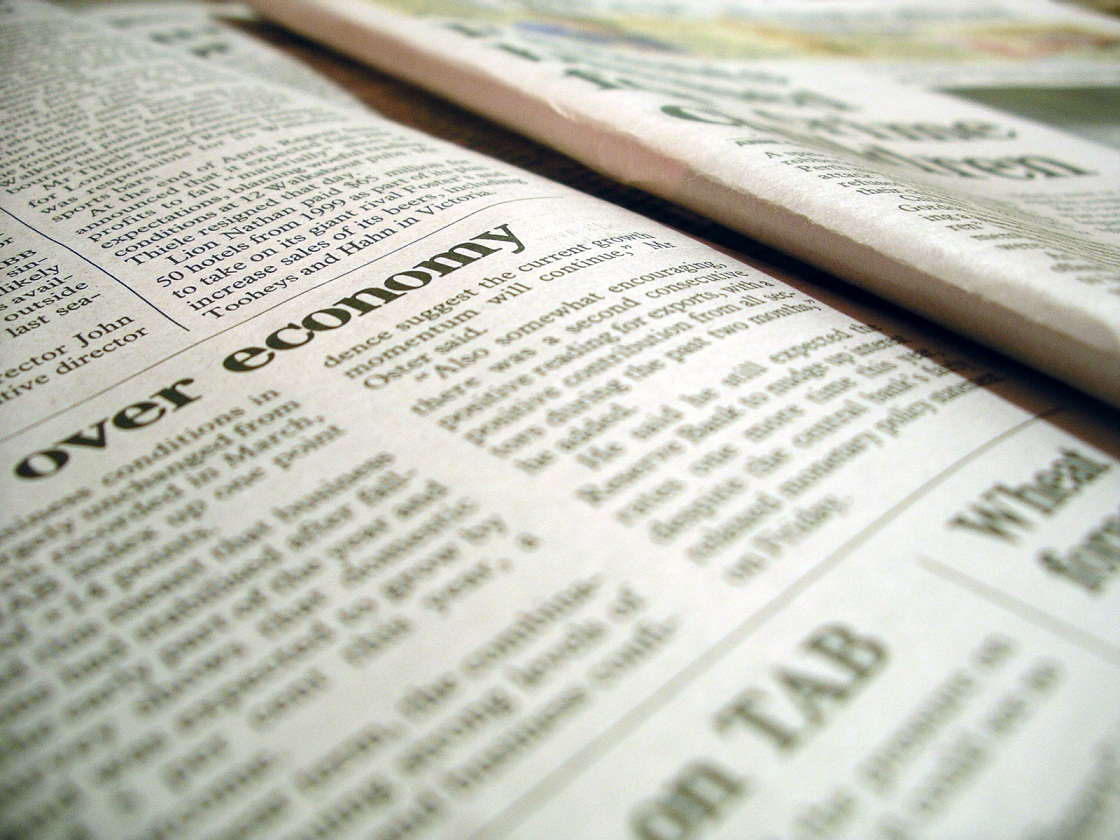 May we start by wishing members a very Happy New Year and the best wishes for 2014.

On 19 December the Ministry of Defence published its anticipated review of MDP and Defence Fire and Rescue Service pensions. The publication of this document, as members will be aware, followed extensive and longstanding efforts by the Federation to engage with Departmental officials on the content of this review.

In our December 2013 newsletter, we noted that an adjournment debate, secured by Alan Reid MP, took place on 26 November at which the Minister (Anna Soubry MP) contended that there had been engagement with the relevant representative bodies on both the terms of reference of the review and on the content of the document itself.

The DPF subsequently wrote to the Minister to express our deep concern at the comments and sentiments expressed on behalf of the MOD during the debate. This has been supplement by a series of Parliamentary Questions being tabled by MPs supportive of the MDP and of the DPF’s position. This in turn led to some movement by the Department, although this set out in greater details below.

Outside of our engagement of the subjects of pensions and retirement ages, the ability of the British Armed Forces to participate in military action have been called into question by a series of leading experts in recent weeks, in what have been a number of criticisms of the Government’s reforms to the Armed Forces. Chief of Materiel Bernard Grey has also been publicly criticised in the media over his expenses.

Following the adjournment debate of 26 November and the numerous interventions of supportive MPs, for which we are extremely grateful, the Federation received notification from the Department that, at the time, represented acceptance that there had been insufficient dialogue over the pensions review. The Federation was given advance sight of the document – after it had been approved by the Secretary of State but before it was presented to Parliament.

We are disappointed to say that following this notification; the Department has apparently reverted to its entrenched position. The Federation was given sight of the review the working day before it was presented to Parliament, in what we believe was a considered effort by officials to prevent the Federation raising its concerns and preventing sufficient Parliamentary scrutiny of the document.

The Federation has rejected the content of the Departmental review, believing it employs flawed data and reaches incorrect conclusions. Despite the Department’s insistence that the document would represent a narrative of the MDP and DFRS pension and retirement age entitlements, the Federation has concluded that the document has been written in such a way as to support the Department’s position – i.e. that the inequity between the retirement ages of the MDP/DFRS and those of ‘uniformed services’ (as set out in the Public Service Pensions Act 2013) should not be corrected.

The Federation has written to the Minister and Parliamentary supporters to express our disappointment and concern at the content of the report, which was both flawed and supremely limited in its scope.

We have also confirmed that a meeting will take place between the Federation and the Minister on this subject and are working to confirm when this will take place.

Since the New Year we have received correspondence from the Minister in response to our letters. The Minister has claimed that the Federation was provided with opportunities to be updated and engage in dialogue with Departmental officials regarding the content of the pensions review during the period April to December 2013.

This is a claim the DPF thoroughly disputes and we believe minutes of the meetings referenced by the Minister support our position. Moreover, in responding to the Minister – and also in updating our Parliamentary supporters – we have asserted that the Minister’s suggestion of ‘any other business’ meeting items as forums for such discussion would have been inadequate and trivialised this most important issue for members.

We will be meeting with the Minister shortly and will be continuing to engage fully with Parliamentarians to convey our concerns and the significant flaws in the MOD review.

We have been keeping our contacts in the national press abreast with the publication of the review, albeit that this has been done in such a way as to also ensure our constructive approach to the Department.

We will be continuing to brief journalists on these key issues.

In light of our impending meeting with the Minister, we would suggest members refrain from contacting their local MP until this meeting has taken place and members can be fully briefed.

We would ask any member who decided to contact their local MP in the interim that their correspondence is subject to regulations.