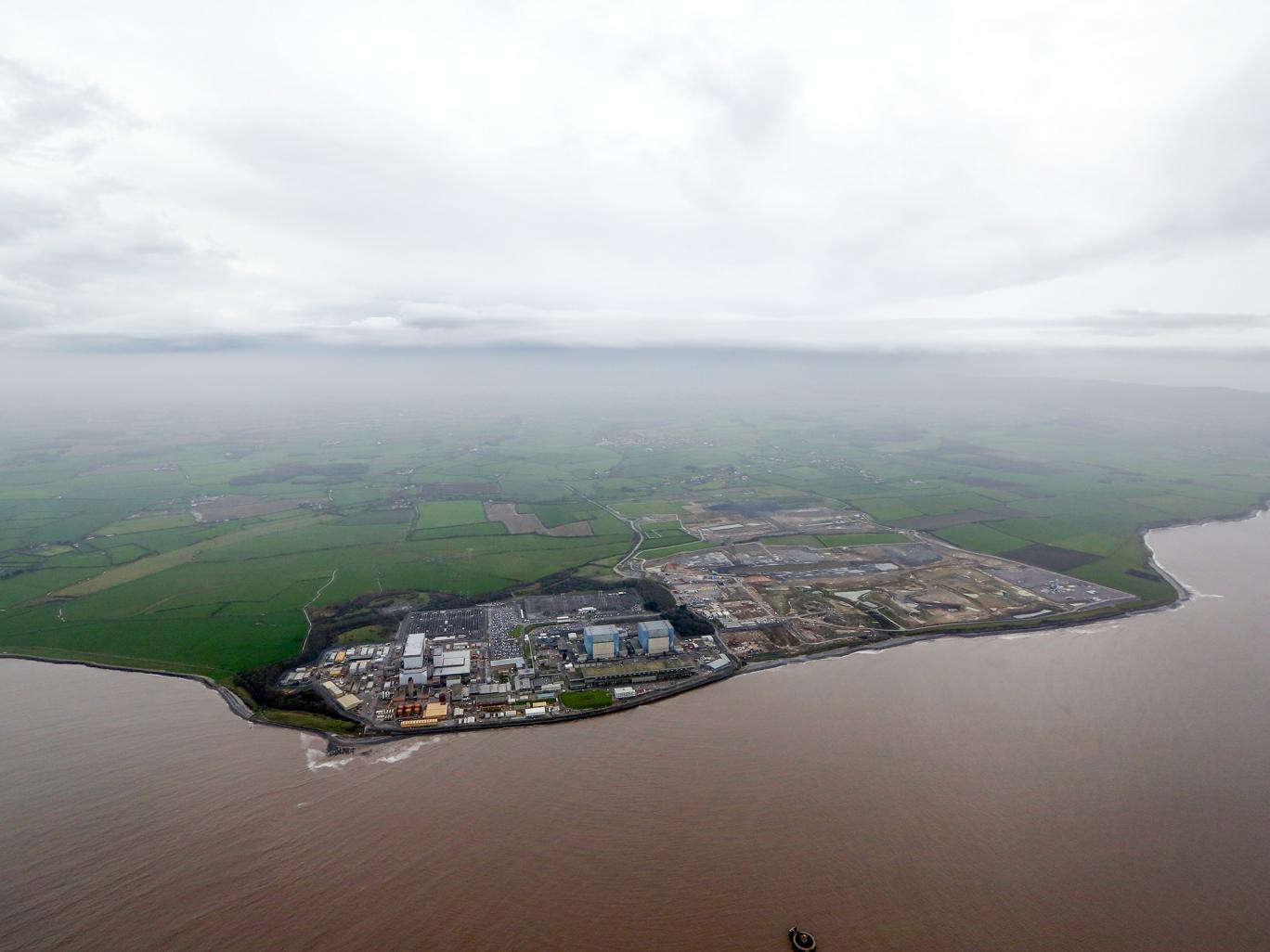 Britain’s nuclear industry is under threat from cyber-attacks, terrorism and state-sponsored espionage, regulators have warned.

Buried in the Office for Nuclear Regulation’s 2016-20 strategic plan are bleak references to the growing threat of attack on Britain’s 15 operational reactors, which account for nearly a fifth of the country’s electricity.

The Independent has established this is the first time that the ONR has explicitly acknowledged the growing terrorist threat to the nuclear industry.

At the top of a list of the industry’s corporate risks, the ONR  writes: “Failure to protect the confidentiality, integrity and availability of sensitive information and assets from both known and emerging security threats to the UK nuclear infrastructure (eg, cyber-attacks, terrorist activity, state-sponsored espionage).”

In another reference, it says: “We recognise the world is increasingly globalised and digitised, where both the terrorist threat and the risks from cyberspace are changing. The Government and duty-holders have well-developed security capabilities to deter and defend against organisations and individuals that might conspire to attack or exploit the nuclear estate. ONR will continue to work with the Government to ensure that security-focused regulations evolve to remain fit for purpose and align with safety regulation.”

The news comes at a sensitive time, with French giant EDF weighing up whether to risk its balance sheet on building a £24.5bn reactor at Hinkley Point on the Somerset coast. This is supposed to herald a new generation of nuclear power plants, which are needed to bridge the UK’s yawning energy gap, but EDF has delayed a final investment decision until May. There are also reports that the Isis terrorists who attacked Brussels might have planned to steal radioactive materials from a Belgian nuclear plant to build a bomb.

John Large, the nuclear expert who warned in a 2014 report for the French authorities that reactors are highly vulnerable to drone attacks, said the admission was “a step forward”, but warned: “It might be too late. The problem is that the plants were designed in the 1950s and 1960s and those designs ignored terrorism. That’s one of the problems they [the nuclear industry] face.

“Terrorism is an intentional, intelligent event that seeks out the vulnerabilities of the plant – but an accident, which they are designed to guard against, is an unintelligent event. Nuclear plants are primarily built on an accident basis. But this [admission] does make the regulator more accountable.”

Clive Lewis, a shadow Energy minister, pointed out that the ONR’s admission comes shortly after news that the Civil Nuclear Constabulary will be cut by about 200 officers by 2020, despite government promises to protect police funding.

“Just as the nuclear regulator is acknowledging the all-too real threat from terrorism, the Government is cutting back on the police we need to prevent it,” Mr Lewis said. “We need investment to ensure energy security in every sense.”

A spokeswoman for the ONR said: “ONR’s strategy plan is deliberately outward-facing. Now we are in the third year of our operation as a public body, we are committed to openness and transparency and focused on ensuring the public are kept informed and reassured about our regulation of nuclear safety and security.”

The ONR was separated from the Health and Safety Executive in 2014.