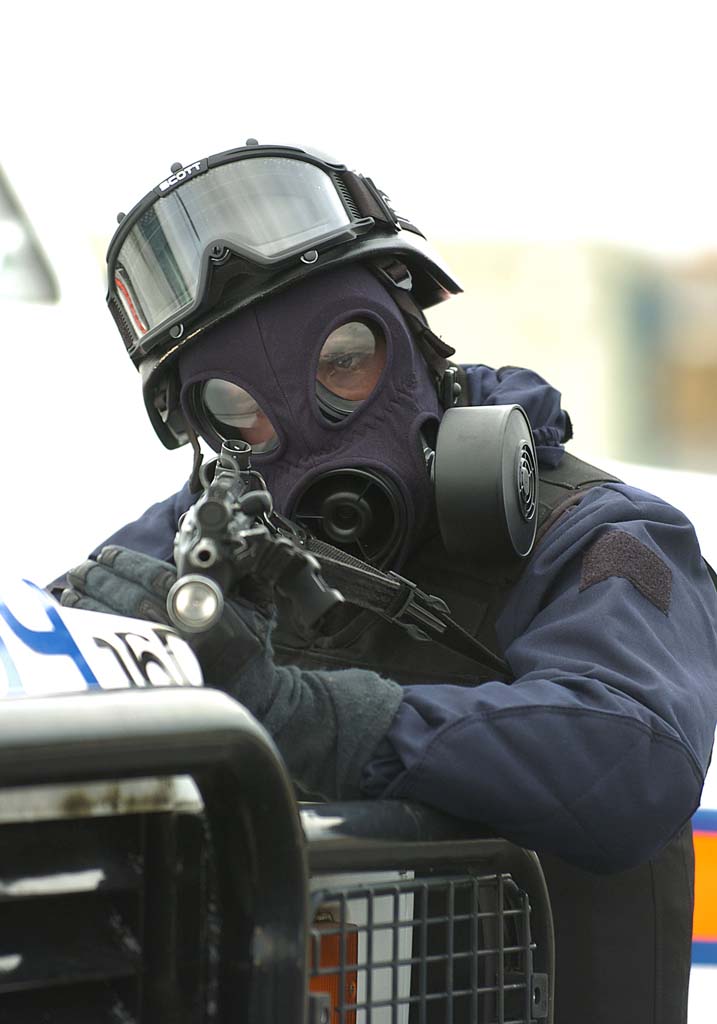 Scotland Yard has been accused of handing out a “slap on a wrist” to a detective who ignored a rape complaint against a man who went on to murder his two children.

The detective was found guilty of misconduct but was allowed to keep his job after being given a written warning by a police discipline panel hearing.

Scotland Yard originally did not want to hold a hearing, but was ordered to do so by the police watchdog. The most serious charge against the officer of gross misconduct was not upheld.

The case concerned Detective Sergeant David Blackbrow, based at a specialist Sapphire unit in Southwark, south London, which handles allegations of rape and sexual violence.

In November 2008 a woman accused Jean Say of rape and threats of violence, but her case was not investigated after police decided she had consented to having sex. Say went on to murder his daughter, Regina, aged 8, and son, Rolls, aged 10, with a carving knife. He was later jailed for life.

After killing his children in 2011 during a weekend visit he phoned his estranged wife telling her to “come and get their bodies”.

The Metropolitan police have been dogged by a series of failures to investigate serious sexual violence, including a policy to manipulate crime statistics by failing to record sexual assault allegations. The Met says it has now reformed.

The written warning given to the detective was criticised by Harriet Harman, Labour MP for Camberwell and Peckham, who said: “It is the most fundamental breach of the confidence of a vulnerable victim of a sex crime for the police officer to whom she complains to falsely claim that she consented.

“A slap on the wrist is woefully inadequate. Such officers have no place in the force. It makes you wonder what an officer could be sacked for.

“I shall be raising this with the home secretary and the Metropolitan police commissioner.”

The failings in the case led to a series of investigations into how the Met handles sexual violence cases by the Independent Police Complaints Commission, and nine reports.

IPCC deputy chair Deborah Glass said: “Our investigation concluded that Detective Sergeant David Blackbrow's overarching failure to accept the victim's account as truthful led to a series of other failings to ensure that a serious allegation of rape was investigated.

“It is disappointing that it took the IPCC to direct the Metropolitan Police Service to hold this hearing.”

The IPCC has said the Sapphire unit tried to persuade women who said they had been sexually attacked to drop their cases to boost its performance figures, which were among the worst in the Met.

The Sapphire unit's behaviour broke the force's policy that women were to be believed unless there was compelling evidence to the contrary.

The IPCC has also revealed other Met failings which left the serial sex attacker Kirk Reid free to assault an estimated 71 women. In that case an officer had not faced a disciplinary panel, despite the watchdog saying they should answer charges of gross misconduct. Furthermore, two officers who should have faced discipline hearings were in fact promoted.

“It is as a result of such failings that we have made substantial changes to the investigation of rape and serious sexual assault, both in terms of structure and revised working practices.”

The spokesperson added that the Met disciplinary panel consisted of a commander, a superintendent and an independent member who “carefully considered all of the evidence put before them, including legal representation on behalf of the detective sergeant”.

Source and image source The Guardian.