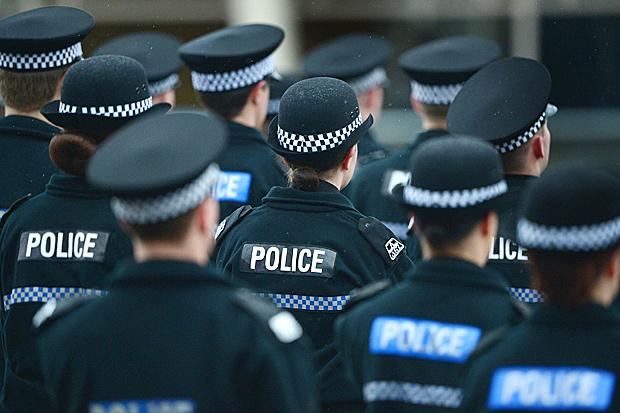 In November of last year, the Government published the Strategic Defence and Security Review which included a commitment to “integrate infrastructure policing further and to review the options to do this”.

The functions of British Transport Police, the Ministry of Defence Police (MDP), the Civil Nuclear Constabulary (CNC), the Highways England Traffic Officer Service (HETOS) and the Home Office police forces’ strategic road network and airports policing capabilities are all within scope of the Review.

Subsequently, Phase 1 of the Review, which took place during last autumn, recommended that the following two options be explored:

(i) a National Infrastructure Constabulary which would combine the functions of Civil Nuclear Constabulary, the Ministry of Defence Police, the British Transport Police, the Highways England Traffic Officer Service, the Home Office police forces' strategic road network and airports policing capabilities and

The Home Secretary agreed with the two option recommendation. Each of the options is to be pursued equally and developed into a full business case.The circulation of this communication to our members coincides with the beginning of Phase 2 of the Review.

The infrastructure Policing Project “has the potential to significantly change the current landscape of policing: increasing the effectiveness of our infrastructure policing while driving out efficiencies.”

The Review is being led by the Home Office and the intention is to report back to Ministers this summer. The Review team includes secondees from each of the forces in the scope and will work closely with senior police representatives. The Civil Nuclear Police Federation, along with the Defence Police Federation and British Transport Police Federation are being briefed by a Stakeholder Group consisting of senior policing partners and senior officials from the relevant government departments who provide expert input to the project.

The three Federations are encouraged by the work of the project and will work constructively with all participants to deliver its objectives. Our statutory remit as Federations is 'welfare and efficiency' and we will be looking at all times to act in the best interests of our members. We will keep you informed on developments.

Should Ministers decide to proceed to implementation of one of the options or a variation of them there will also be a formal consultation stage which would directly involve the Federation.