Chairman’s Blog: Increasing police officer numbers? We’d like to see a similar commitment from the Ministry of Defence

Home / News / Chairman’s Blog: Increasing police officer numbers? We’d like to see a similar commitment from the Ministry of Defence 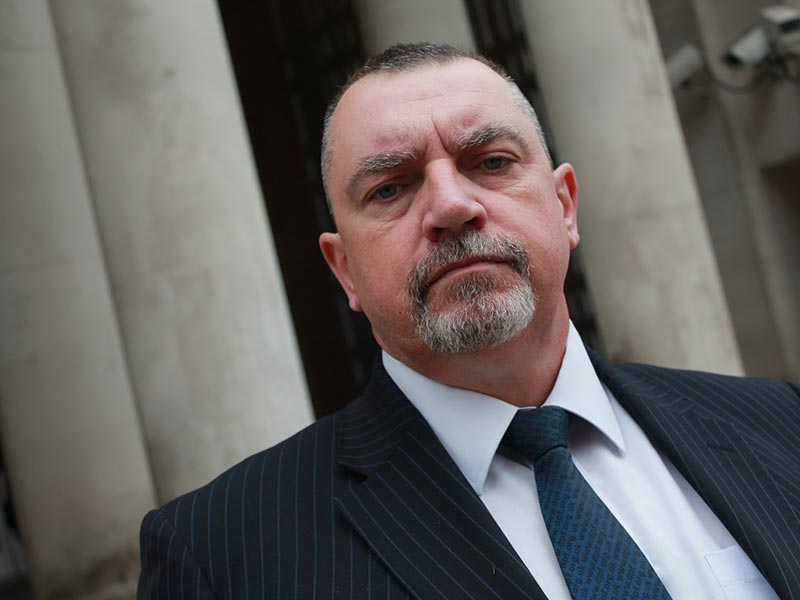 There’s been a lot of discussion around police officer numbers since Boris Johnson has taken office. Pledges to get another 20,000 officers into Home Office forces in England and Wales are brilliant – and although I don’t think it’s enough, it’s a step in the right direction.

My concern is that this number doesn’t necessarily relate to us in the Ministry of Defence Police – we won’t see any of those numbers.

Back in 2010 the Strategic Defence and Security Review (SDSR) looked at our officer numbers alongside other aspects of Defence. As a result, from 2013 we lost over 30% of our compliment, 30% of our workforce;  taking us down to a force strength of around 2,600 officers.

Stations and departments were shut down and closed, but more often than not we reduced the number of officers at stations and within departments so we could cover them with less people. Now The Ministry of Defence is now coming back to say there are gaps which we need to fill, gaps which were identified at the time.

It’s very easy to lose officers, posts can be cut overnight, but you can’t fill those gaps as quickly. You can’t photocopy officers and replace them instantly. They have to be trained, which takes over two years and taught specialisms such as firearms before they are declared safe and competent to patrol on their own. It’s a long road and an important one.

So, I’d like to see a similar commitment on officer numbers coming out from the Ministry of Defence, to start bringing our numbers back up.

By way of example we used to have a world leading criminal investigation department, a world leading fraud squad. We decimated that under the SDSR in 2013. We’ve got less than 100 detectives in the force now, doing a fantastic job, but we are limited in what we can respond to. We need to bring our numbers back up and we need to start having the capability and the flexibility to do what the Department needs, when it needs it, not just the numbers to do the minimum.

At the moment we’re managing to do that, but we’re doing it right on the ragged edge.

We’ve written to Ben Wallace MP [new Secretary of State for Defence] to welcome him to the Department – and also to our new Minister Johnny Mercer – and we’ll be asking them for a meeting where we can raise our concerns about force strength and force numbers and we’ll ask what the Department actually wants from us as MDP officers.